I love the book Tapping Into Ultimate Success by Jack Canfield and Pamela Bruner! It is full of Tapping tips, techniques and exercises to help you overcome any obstacle so you can reach your goals for success. It is also filled with inspiring stories that support EFT Tapping’s efficacy.

Below are some of my favorite inspirational quotes from the book. Enjoy!

“The advantages of Tapping are numerous:

“People with a fixed mindset believe that their behavior indicates their basic abilities, and they’re not able to change those to any great extent. They tend to avoid risk and failure, because they see an incidence of failure as being indicative of ‘who they are’ (stupid, incapable, inadequate) rather than ‘something that happened.’
On the other hand, if you’re a ‘growth mindset’ person, you believe that your abilities are like muscles – they can be built up with practice. If you have a growth mindset, you’re more likely to stretch yourself, take risks, accept feedback, and take a long-term view of life.”

“Helplessness is perhaps the most disempowering feeling you can experience. In contrast, anger feels much more powerful – it is a ‘step up’ on the emotional scale because it feels more empowering than helplessness.”

“If you’re carrying around anger, hurt, or resentment toward another person, the person you’re truly hurting is yourself. Think of all those emotions as ‘kinks’ in your energy system that are keeping your energy from flowing into great relationships, good physical health, and financial success in business. It’s easy to see how holding on to a state of unforgiveness can impact your success! You have less energy to devote to moving ahead, and anything you want to receive can get stopped by the blocks in your system.”

“If you’re driving a car and suddenly realize that you’ve left the emergency brake on, you won’t just give it more gas to go faster. You’ll simply release the brake, and then with no extra effort, move forward much more quickly and easily.
In life, if your self-talk and actions aren’t set for success, they can function in the same way as that emergency brake, slowing your forward progress.”

“Most of us get more requests from others than we can possibly honor. Those people include family members, friends, neighbors, co-workers, acquaintances, and associates. While some of those requests might be in alignment with your long-term goals, many of them won’t be. How you handle those requests can greatly affect your level of success.”

“In order to go from where you are to where you want to be, you first have to know where you want to be. Many people feel unable to want things, or unwilling to admit to wanting things, because of messages that have made wanting ‘bad’ or ‘wrong.’ These messages usually come from your parents, teachers, or other caregivers when you are young, and so have become part of your mental and emotional landscape without being examined or questioned.”

“Sometimes we fear that if we desire things, we’ll be propelled into taking action that is scary. For example, if you find that you want a loving relationship and don’t have one, you’ll either have to explore beginning a relationship with someone new, or create change in an existing relationship that’s not serving you. Sometimes it feels safer to deny that this is something you want, rather than face the actions that desire will demand of you.”

“Some people won’t take a single step unless they can see the entire path. However, the path to greatness, or to living your dreams, is almost never clear-cut. So why not proceed? Why not begin to take actions towards your dreams, even if the whole picture isn’t clear?”

“Look at the belief, It’s not possible. Because we usually get what we expect to get, believing that something is possible gives tremendous power and momentum to the likelihood that it will occur. Studies in quantum physics have even shown that the expectation of the researchers can affect the outcome of an experiment. Whether this is because of neural pathways that we establish in our brains, a connection in the zero-point field identified in quantum physics, or simply the Law of Attraction, what we expect influences what we get.”

“Intuitive messages come through the subconscious part of the mind. Therefore, they may occur as pictures, as flashes of feeling or insight, or just a ‘knowing sense.’ Although words can also be involved, there usually won’t be any reasons behind the words.”

“When you work toward any goal, you change. As you remove fears, overcome roadblocks, and change limiting beliefs to empowering ones, you become better able to succeed at anything you take on.”

“If you persist, your chances of success skyrocket. Why is it, then, that so many people give up after failing once, or a few times?
Failure can be disheartening. Some see failure as a sign that the universe is trying to get them to stop. But all successful people fail at some point. People who are not successful fail as well, obviously, but the difference is that they stopped trying, and never got to the success!”

“Money is a topic that causes most people some kind of emotional distress. It is the number one cause of divorce, and an overwhelming number of people don’t feel they have enough money. With all this emotional drama, it’s no surprise to find that the area of money is one in which most people feel their success is blocked in some way.”

“There are many societal and religious messages that link spirituality with poverty, so it’s common to have these sort of limiting beliefs, particularly if you had a strong religious or spiritual upbringing. If you consider, however, that everything is energy, then money is just another form of energy. It can be used to benefit people, or it can be used to harm.”

“Because money is such an emotionally charged issue for most people, limiting beliefs about money could fill an entire book. If your definition of success includes more money, you’ll want to explore your money beliefs and change those that don’t empower you.”

*I wish to express my appreciation to Jack Canfield and Pamela Bruner, authors of Tapping Into Ultimate Success, for the inspiration for this post. To learn more about Tapping and how to use for success, I highly recommend this book!

How to Use Writing to Create Your Reality: 10 Techniques to Manifest Your Dreams 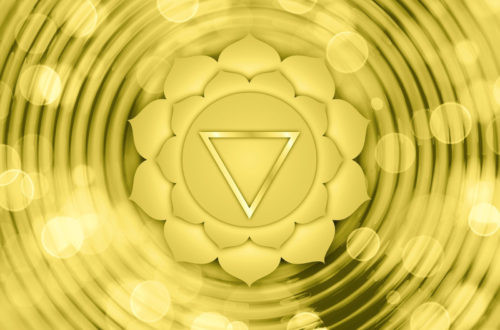 The Solar Plexus: The Sun of the Body 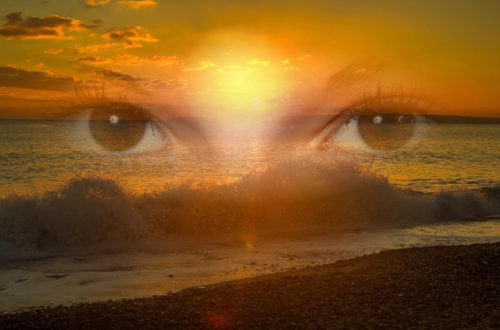 The Role of Your Subconscious Mind in Creating Reality 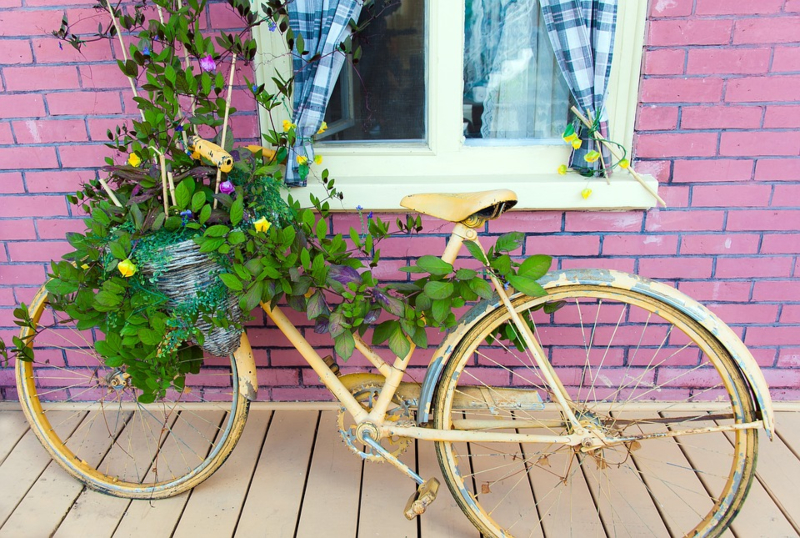 30 Quotes to Inspire Your Creativity 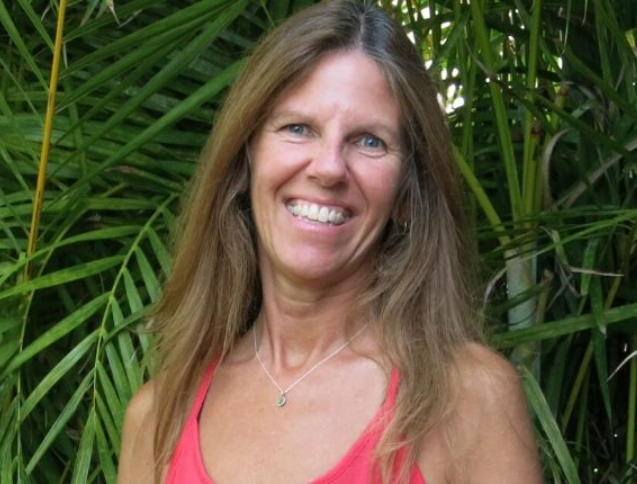